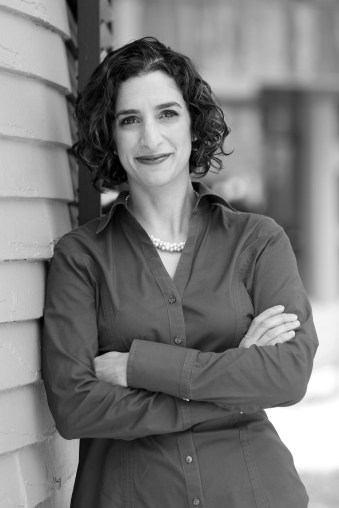 Natasha Warikoo is Professor of Sociology at Tufts University. She is an expert on racial and ethnic inequality in education. Her most recent book, The Diversity Bargain: And Other Dilemmas of Race, Admissions, and Meritocracy at Elite Universities (University of Chicago Press, 2016), illuminates how undergraduates attending Ivy League universities and Oxford University conceptualize race and meritocracy. The book emphasizes the contradictions, moral conundrums, and tensions on campus related to affirmative action and diversity, and how these vary across racial and national lines. The book won multiple awards, including Honorable Mention for the Oliver Cromwell Cox Best Book Award from the American Sociological Association’s section on Racial and Ethnic Minorities, Honorable Mention for the Eduardo Bonilla-Silva Book Award from the Society for the Study of Social Problems Division on Racial and Ethnic Minorities, and from the American Educational Studies Association. Natasha’s first book, Balancing Acts: Youth Culture in the Global City (University of California Press, 2011), analyzes youth culture among children of immigrants attending diverse, low-performing high schools in New York City and London. Balancing Acts won the Thomas and Znaniecki Best Book Award from the American Sociological Association’s International Migration Section.  Both of these projects involve extensive ethnographic research in the United States and Britain. In 2017-2018 Warikoo was a Guggenheim Fellow, studying racial change in suburban America. Her latest book, Rules of the Game: Asian Americans, Whites, and the Quest for Excellence in Suburban America, will be published by University of Chicago Press.

In addition to her academic work, Natasha is co-chair of the Scholars Strategy Network Boston Chapter, which aims to connect scholars, policymakers, civic leaders, and journalists in the Boston area. Natasha was previously Associate Professor of Education at Harvard University. Prior to her academic career she was a teacher in New York City’s public schools, and also spent time working at the US Department of Education. Natasha completed her PhD in sociology from Harvard University, and BSc and BA in mathematics and philosophy at Brown University. She lives in Cambridge with her husband Ramesh Kumar and their three children.